My Life for Yours by Margaret McHeyzer 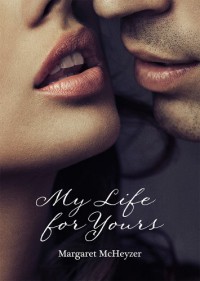 
A Mafia boss and a Senator! Of two different worlds!

"Being together doesn’t make sense. But being apart isn’t an option." 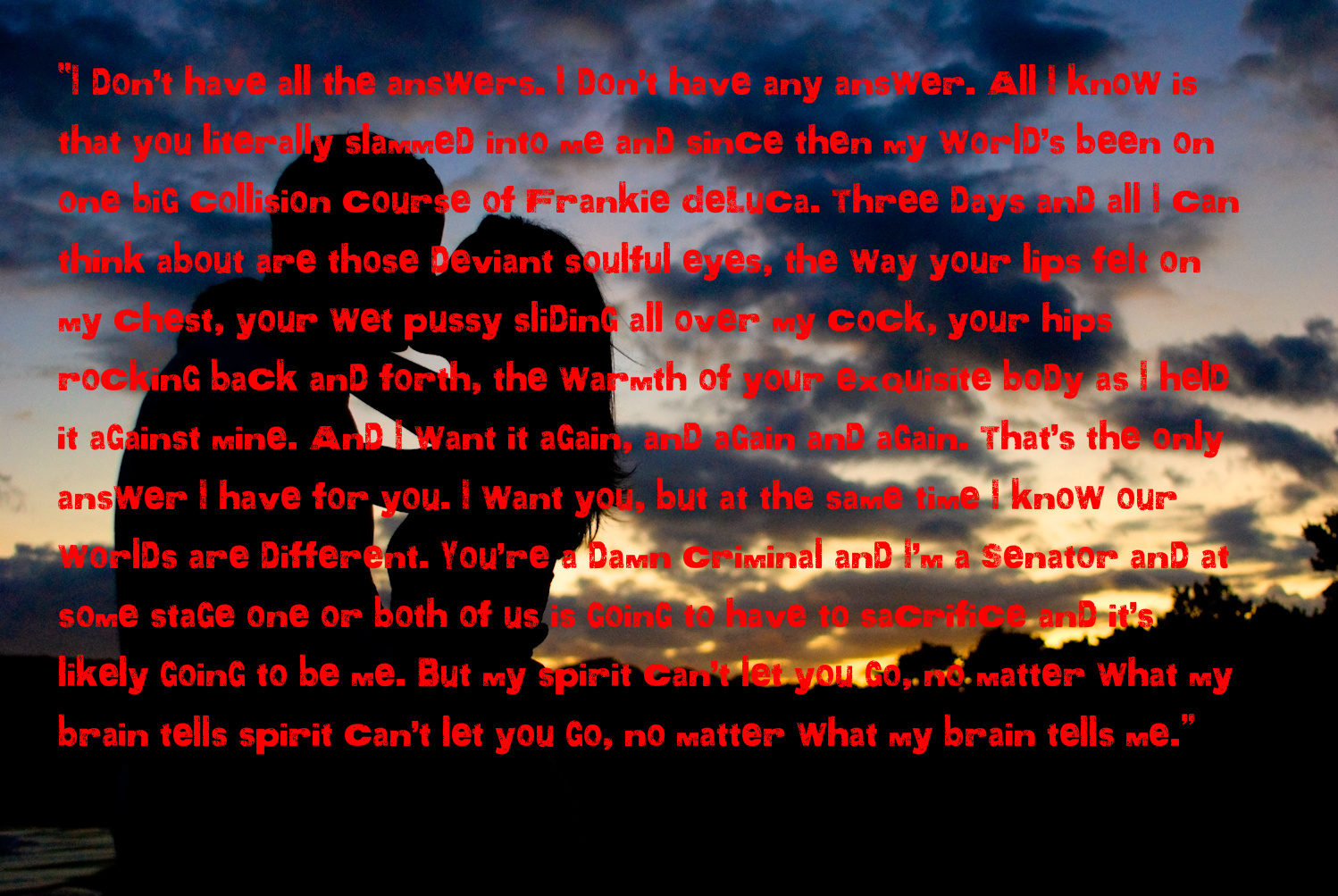 Frankie is not your typical female character, she is sassy, sexy and a real bitch and I love her! And Senator Jeremy Miller may not be the boss of her but he certainly is the boss in the bedroom.

His her redemption..... she's her resolution.... together they fit perfectly....

This book is sexy, hot, sassy-funny and explosive. And the epilogue? I am still processing.... ;)