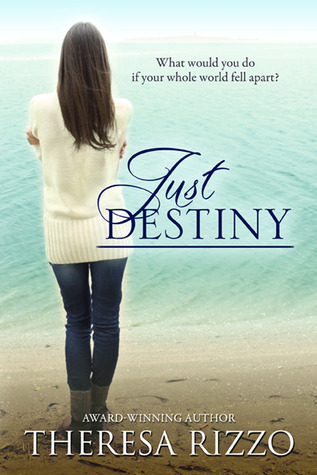 What would you do if your whole world fell apart?
Jenny Harrison made some poor choices in the past, but marrying Gabe was the best thing she’d ever done. They had the perfect marriage, until a tragic accident leaves Gabe brain dead and her world in ruins.
Devastated by grief, she decides to preserve the best of their love by conceiving his child, but Gabe’s family is adamantly opposed, even willing to chance exposing long-held family secrets to stop her. Caught in a web of twisted motives and contentious legal issues, Jenny turns to best friend and attorney, Steve Grant. Steve wants to help Jenny, but he has reservations and secrets of his own.
When something so private and simple turns public and complicated, will Jenny relent? What is Steve willing to sacrifice to help Jenny?

Jenny fought to hold on to something that was to be hers and Gabe’s, her husbands. I admit I don’t quite agree on her decision… but I understood and respected it. But then again, I don’t quite agree with most of her choices, like not telling Gabe she was pregnant for one. But she owned her mistakes and learned from it.

I love that I got to read Gabe’s thoughts and feelings for Jenny.

And there’s the hot and sexy Steve, Jenny’s neighbour and best friend… But Steve loves Jenny more than just friends… though he fought against his feelings, to the extent of getting himself engage with someone he didn’t love. And though he doesn’t quite agree with what Jenny is doing, he supported her all the way. The sacrifice he made to support Jenny… you can’t help but love him… I thought he was perfect. His character is definitely one of the most develop in the story.

I enjoyed reading everybody’s opinion on such a touchy issue… even George’s, Gabe’s uncle, the opposing party, the villain of the story…. Though I would really just rather strangle him.

The book started off slow…. but it did pick up its pace along the way. I loved reading the court scenes the most! The controversy of the issue, its legal, medical and ethical areas, it is pretty touchy…. Ms. Rizzo must have made thorough research on such cases… it was definitely most intriguing…. just fascinating. 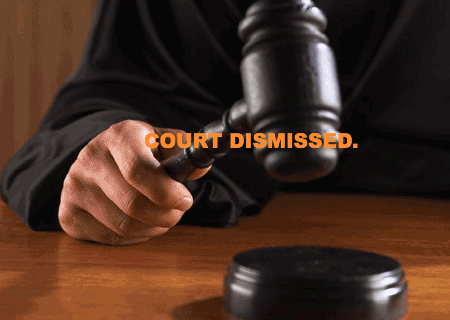 A surprising read and I loved it! It is edgy, romantic, heartbreaking, and enlightening. Written in multi-POV.